How was your Christmas gbedu? I hope it was everything you could have imagined and more. If it wasn't then work towards making new year's gbedu special, aiit?

My twenty seventh birthday is in a few days- Wednesday ( yes I'm that old, y'all had better start calling me Mama Adaeze... especially that Duru boy). Start getting my presents ready, I accept cash though but I don't accept Naira anymore. I do the American dollar, Euro, Pounds sterling and even Cedi... Get on board quickly, it's 31st December.

Anyway I've always looked forward to turning twenty seven from when I was eight, there's something about that age that fascinated me. Apart from the fact that it's a perfect cube (I loved numbers) and the next cube is sixty-four and let's face it, what are the odds that I'll still be here then?. In honour of this auspicious occasion I'm going to do something I've never been able to attempt..... 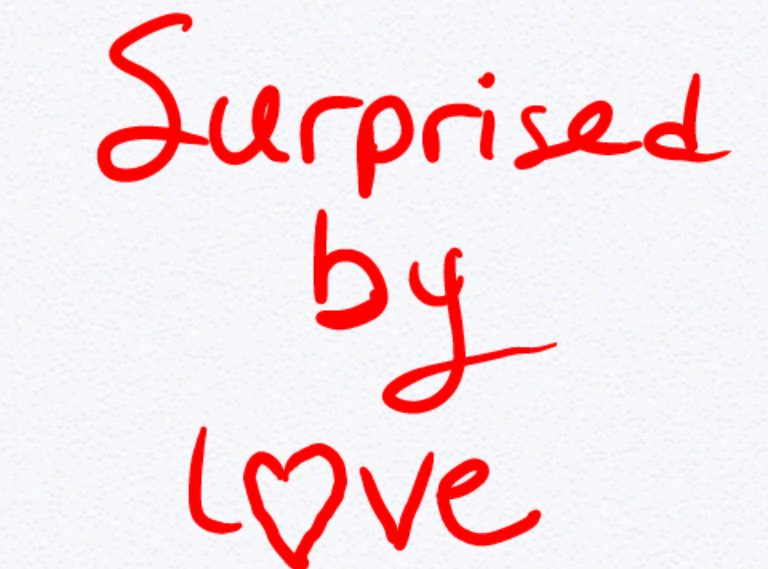 I've read enough romances to last several lifetimes, I had a romantic poetry writing phase, but love story? Hell no!

I hope you'll enjoy this series, you've all come to mean a lot to me and I'd hate to disappoint anyone.

We're starting with Chidi, who'd given up on love.

Chidi's my little brother, he is kind, honest, handsome and intelligent. Ok, he's every woman's dream man, he likes the ladies a little too much and had a checkered past. He's definitely not the worst of men yet his luck with the ladies was always terrible.

Sade was his first love, she was the one who made him wear deodorant, who taught him not to wear stripes and prints and thankfully made him stop belching like a frog who'd had a litre of Coca Cola. I think they were together until they both got into the university, unilag for her and Uniport for him. He said they grew apart, she met a suave, sophisticated final year medicine student and my brother was kicked to the curb. Today they're married but I hear he's chasing skirts at the general hospital.

Then came Ngozi who was the love of his university days, she was long walks in the moonlight, stolen kisses outside lecture halls after night class, concoction rice and smoked fish, and maybe long sweet love making in a friend's room as they both lived in the hostel. Again she was "snatched" by a more "settled" young man.

During his youth service, he dated a steady stream of nubile women. Sharon, Natasha, Jolade and Caroline passed through his life and they left the same way- they all left for greener pastures. Eventually he got a high powered job and soon was too busy to even socialise.

Weeks turned into months and months into years, my brother became a confirmed bachelor. He was a doting uncle, his nephews had the latest toys sometimes even before they hit the stores. I longed for him to find the right woman and have his own kids, for him to share the love he had in that big heart of his. I feared that day would never come and it very nearly didn't.

When Chidi turned thirty-eight, he was decided to transfer his division to Aba to capitalise on the emerging markets in the south-east. He decided he'd stay in single room where he could concentrate on his work and not be bothered by young gold diggers. There he met Rose, a thirty-five year old widow with two children. Her husband had died a few years earlier and his family had seized his assets. She'd barely finished secondary school when she was married off to her husband who was a wealthy spare parts dealer, with her husband's death she had to cater for her children in anyway she could. She was the caretaker and maintenance person for several buildings on Chidi's street, she sold pure water and ice blocks in her wooden kiosk and could barely make ends meet.

Chidi became friends with her kids, they loved spending time with him, Rose was more wary. Soon they became friends and got really close, my brother's phone calls were peppered with Rose this, Rose said, Rose did. I teased him relentlessly about her but he insisted they were friends and she was still carrying a torch for her husband.

Six months later, he called to tell us all that Rose had proposed to him. Her kids were attached to him and she was beginning to love him, if he'd have her they could form a new family and try and eke out a living together. She'd even saved up enough money for them to get a slightly bigger accommodation, she had no idea he was wealthy- the poor thing. Did he say yes?

Today they live in Lagos with their four children, she had two more children in rapid succession. She's in charge of her own chain of super stores and attends business classes at the Pan-Africa university.

Email ThisBlogThis!Share to TwitterShare to FacebookShare to Pinterest
Labels: fiction